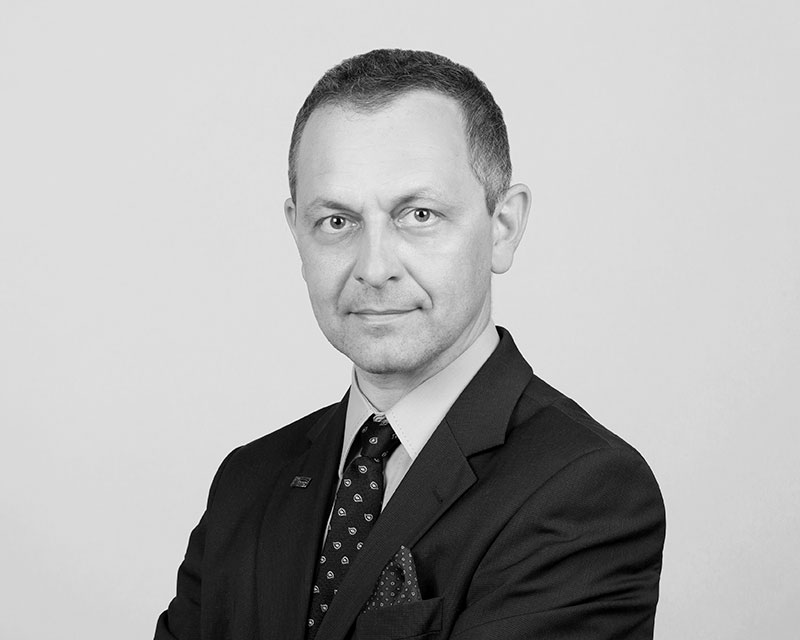 Tax advisor, graduate of the Faculty of Law of University of Wrocław. He gathered his experience by working in several tax inspection offices and a specialisedtax office from 1996 to 2012. In November 2003, he passed the state exam granting the right to be appointed as a tax control inspector. From 2005 to September 2012, he performed his duties as an independent tax control inspector. During his career he undertook the problems regarding, inter alia, the national, Union, and international tax law, tax inspection, enforcement proceedings, penal/fiscal law, and customs law.